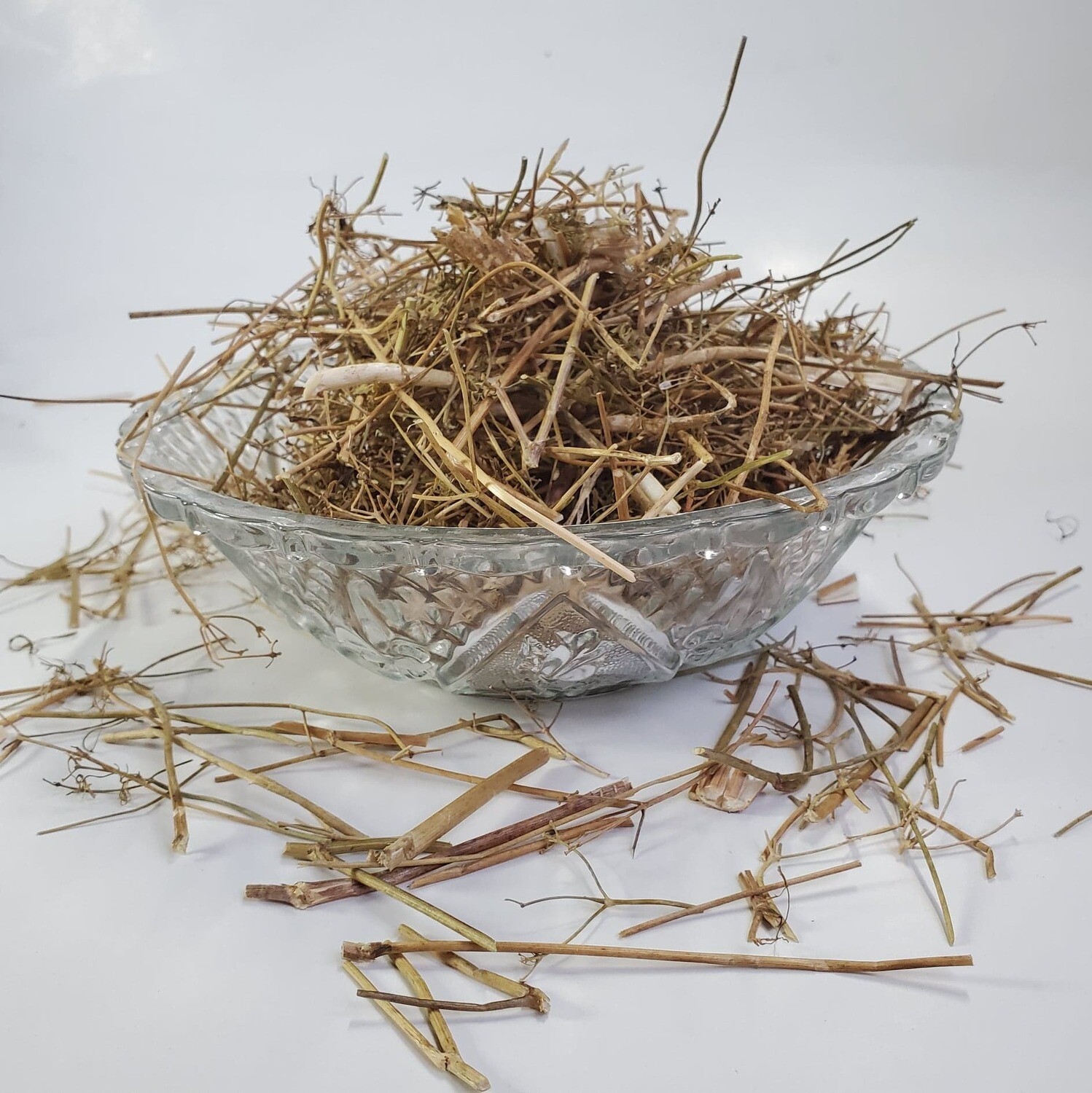 People use cilantro as a flavorsome addition to soups, salads, curries, and other dishes. In some parts of the world, people call it coriander. In the United States, cilantro refers to the leaves, and coriander refers to the seeds. Its nutritional content may provide a range of health benefits.

Cilantro (Coriandrum sativum L) is part of the Apiaceae family, which contains 3,700 species, including carrots, celery, and parsley. All parts of the plant are edible, but people most commonly use the fresh leaves and dried seeds in cooking. Cilantro has been a part of global cuisine for a long time.

It is a good source of antioxidants. Using cilantro to flavor food may encourage people to use less salt and reduce their sodium intake.

In this article, we describe the health benefits of cilantro and explain its nutritional content.
Save this product for later
Display prices in: USD